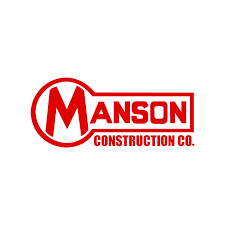 The FREDERICK PAUP will be constructed with a hopper capacity of 15,000 cubic yards, the hopper dredge is expected to be fully operational in 2023.

The following quote is reproduced from the Press Release offering a comment from the vessel’s namesake the Chairman of the Board, Mr. Frederick Paup:

“This dredge is the culmination of years of work by our dedicated team and I am honored to bear its name,” remarked the dredge’s namesake, Manson’s chairman of the board, Frederick Paup. “We are proud that it will be U.S. built, U.S. flagged, and U.S. crewed, and will support the U.S. Army Corps of Engineers’ mission of keeping the marine transportation highway open throughout the United States.”

The Big River Coalition is excited to see this announcement and the continuing positive response of new dredges being built each requiring significant investment by the independent dredge contractors.