Key Points
1. Weakening and dissipation are forecast to occur late tomorrow or Sunday in the central Caribbean Sea.

Our Forecast
A reconnaissance plane currently investigating Isaac is having a difficult locating a well defined center. It appears that Isaac is quite elongated and will likely degenerate into an open wave disturbance over the next 24 hours. The plane did find some stronger winds well northeast of the center, and there is always a chance the National Hurricane Center will use the higher wind reports to justify upgrading Isaac. However, the organization remains very poor and we think the most likely scenario is that Isaac will dissipate over the next 24 to 36 hours. 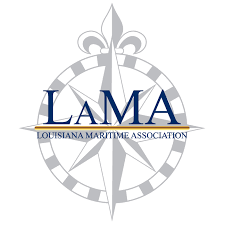